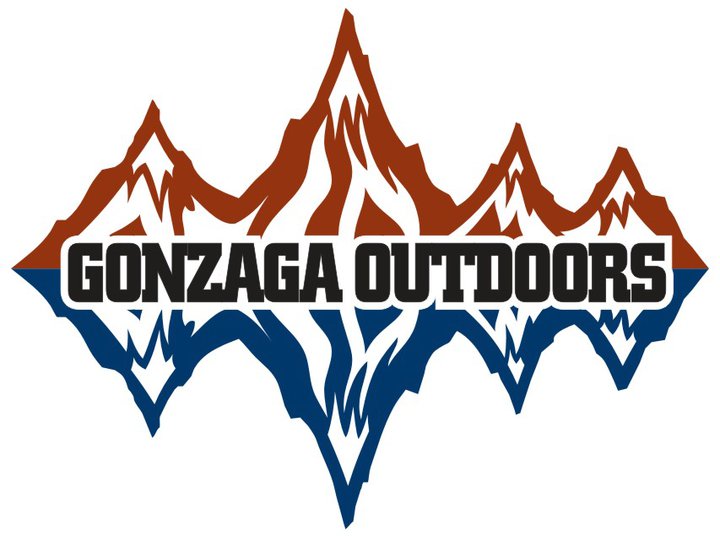 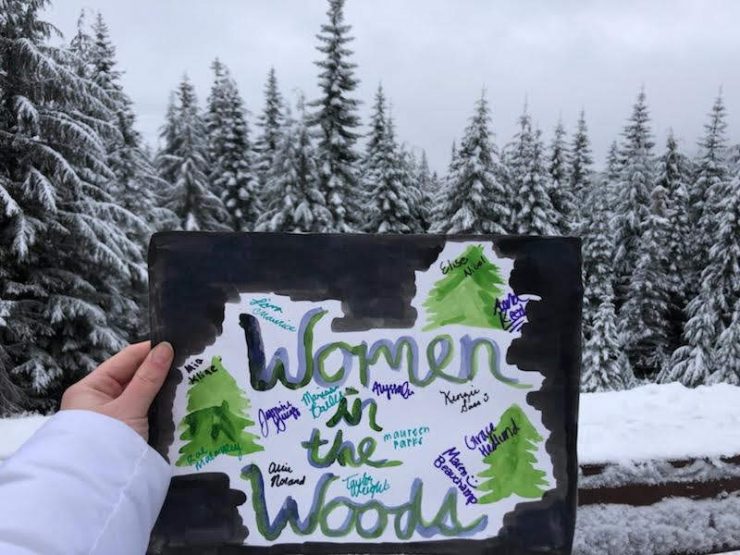 Women in the Woods

I found her in the early morning hours as she groggily unraveled from her sleeping bag, caught sight of the sunrise and smiled

I found her in the physical strains of running steep tracks

I found her in the joys of a meal well prepared

I found her in the sturdy resilience of the golden larches

I found her as she tied knots and used gear she recalled struggling with once that now seemed second nature,

I met a woman I thought I knew once, only stronger, calmer, with heart, instinct and joy

capitalized by the vast everything of nature’s sweet nothings.

Being surrounded by curious, strong, and compassionate women makes the outdoors a far more welcoming place.

It shows us a community of determination that beckons to us and challenges us.

This weekend we played in the snow, laughed, learned, and together explored what it means to be an outdoorswomen. 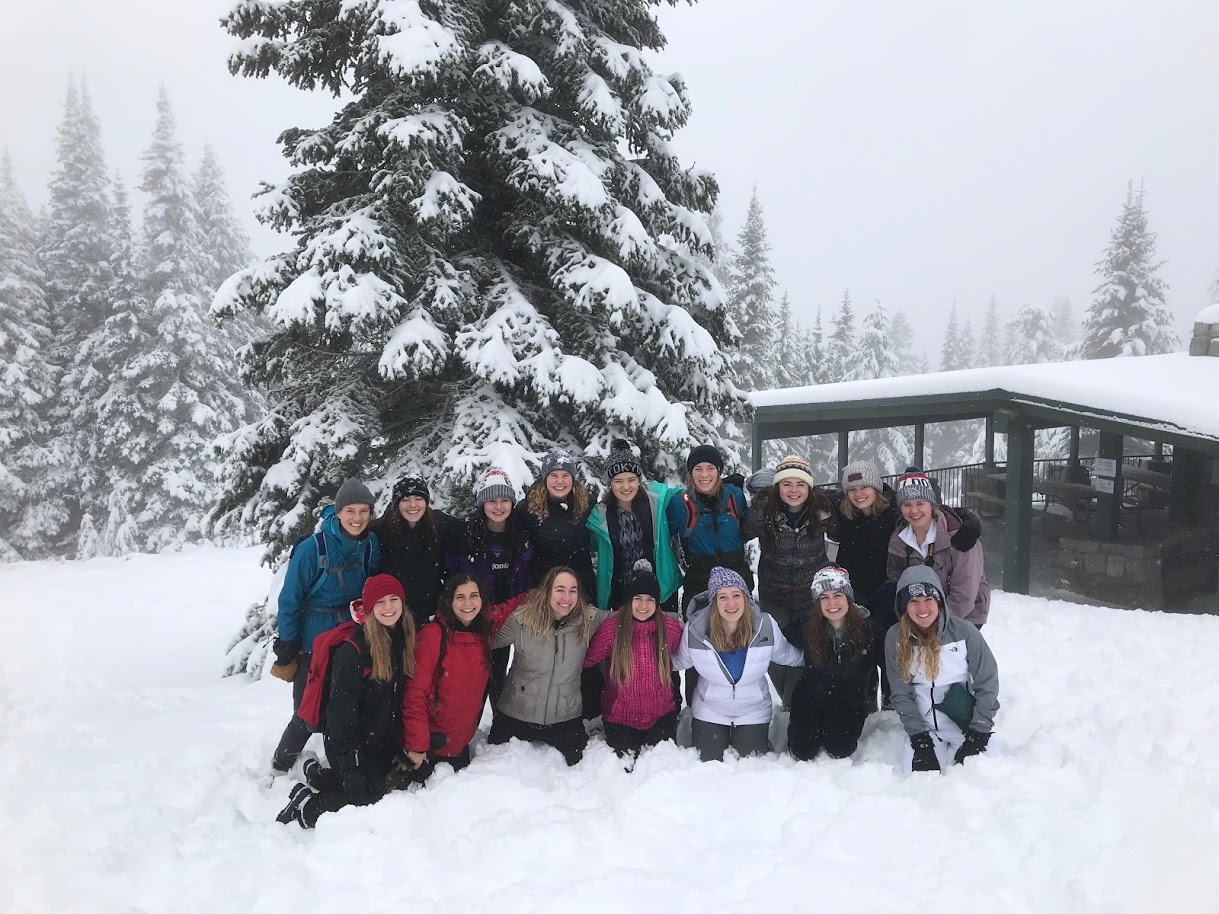 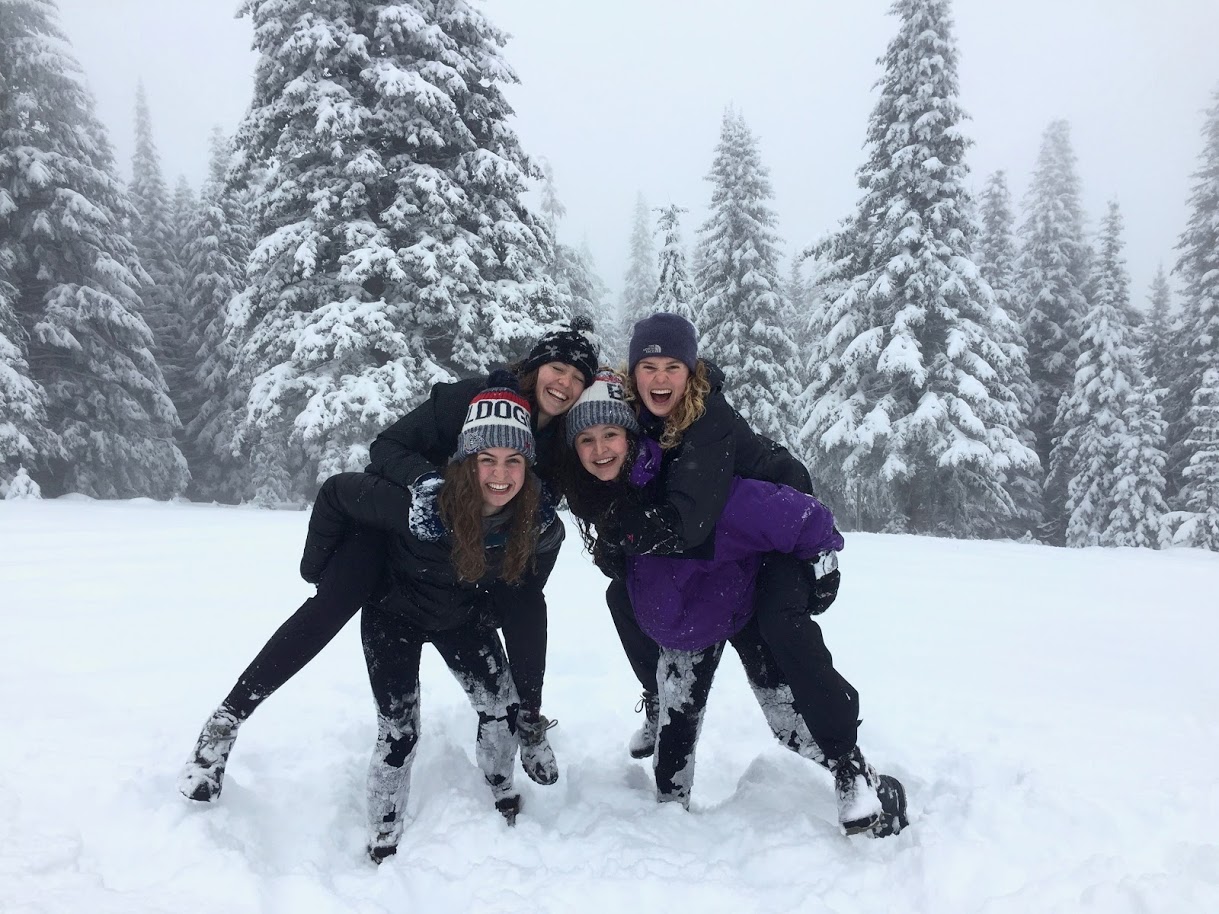 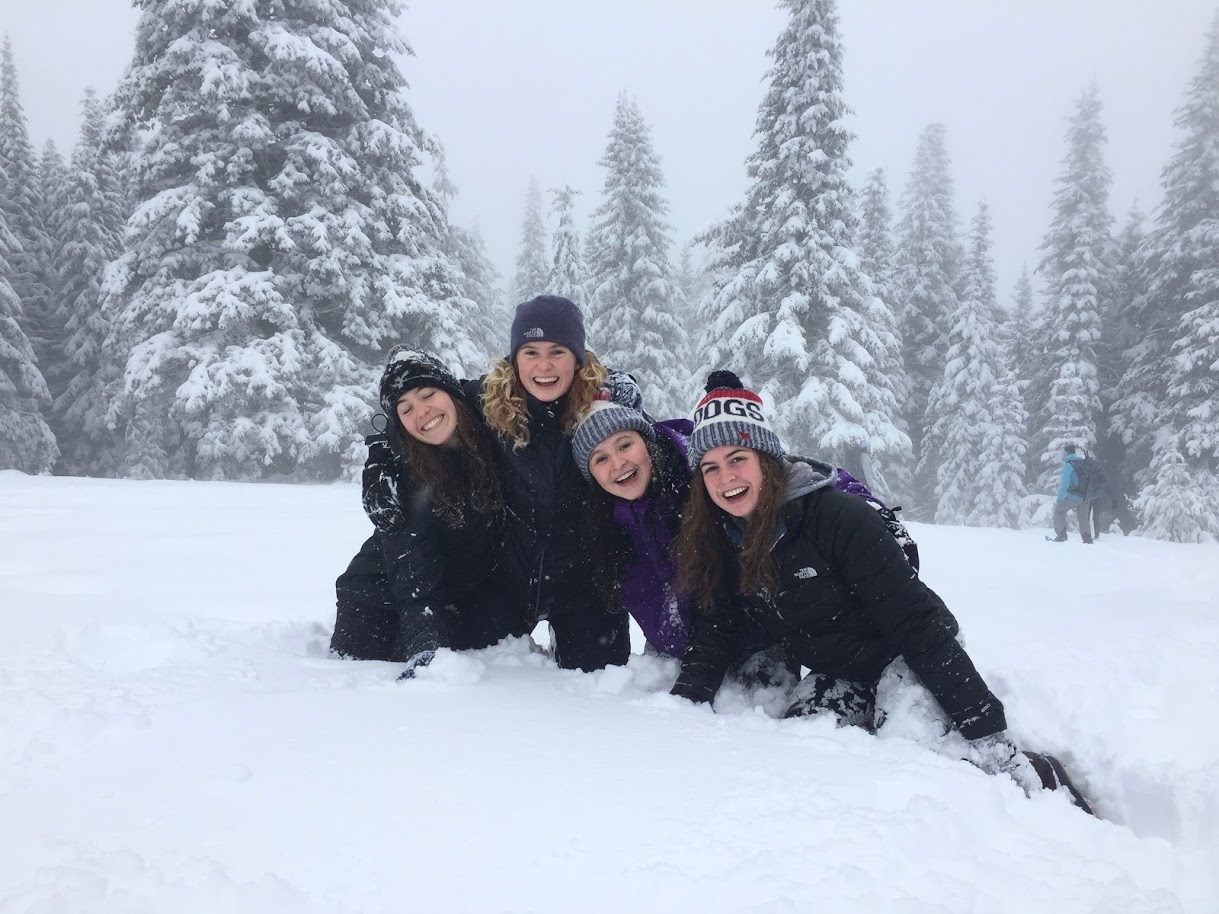 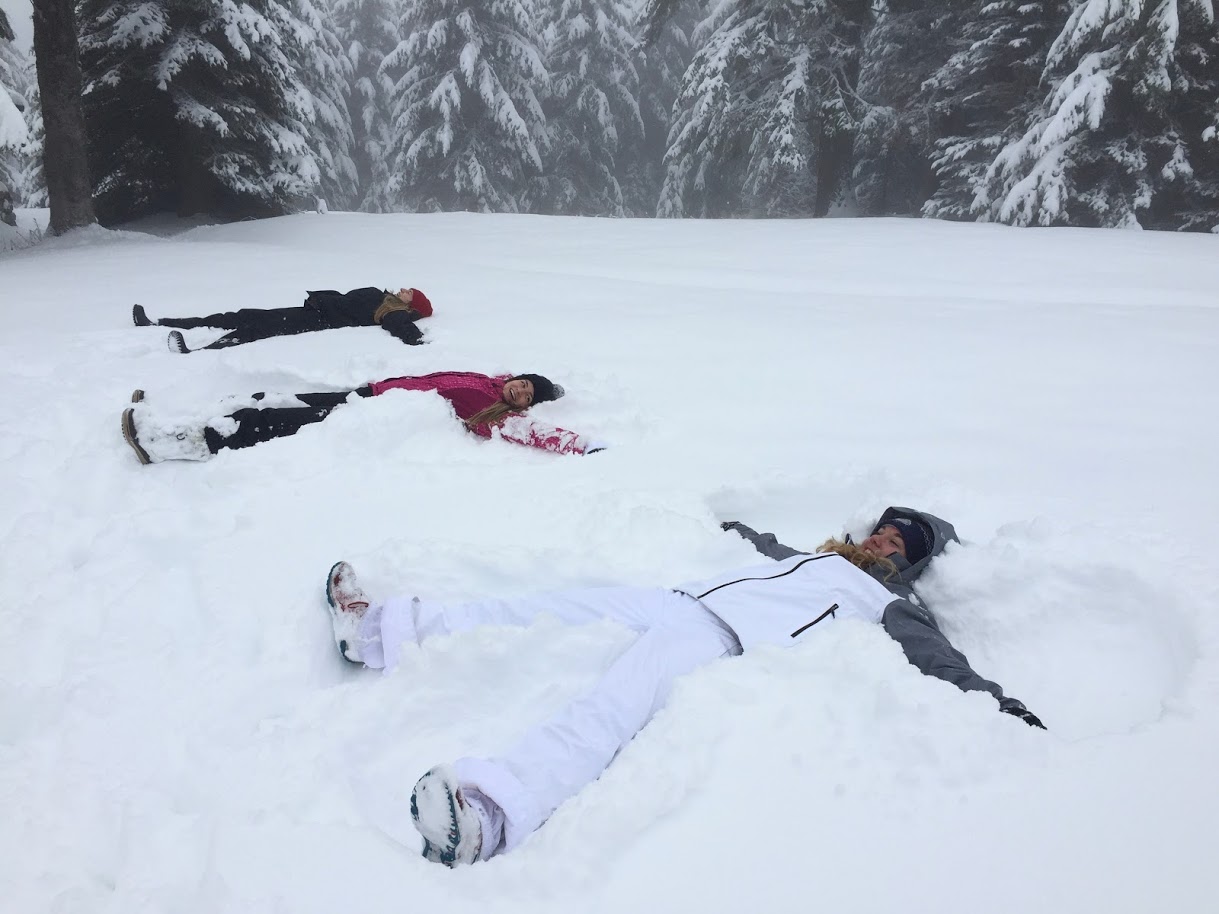 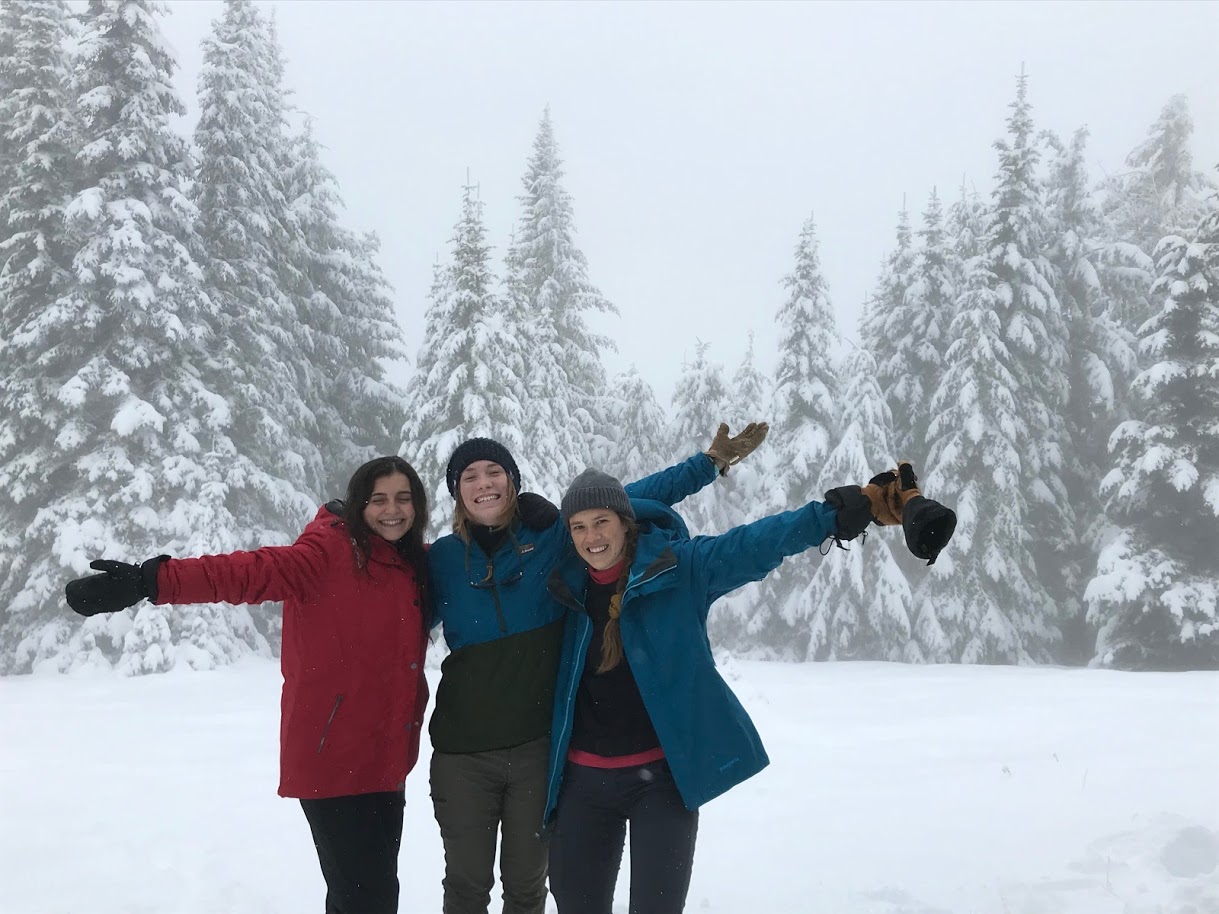 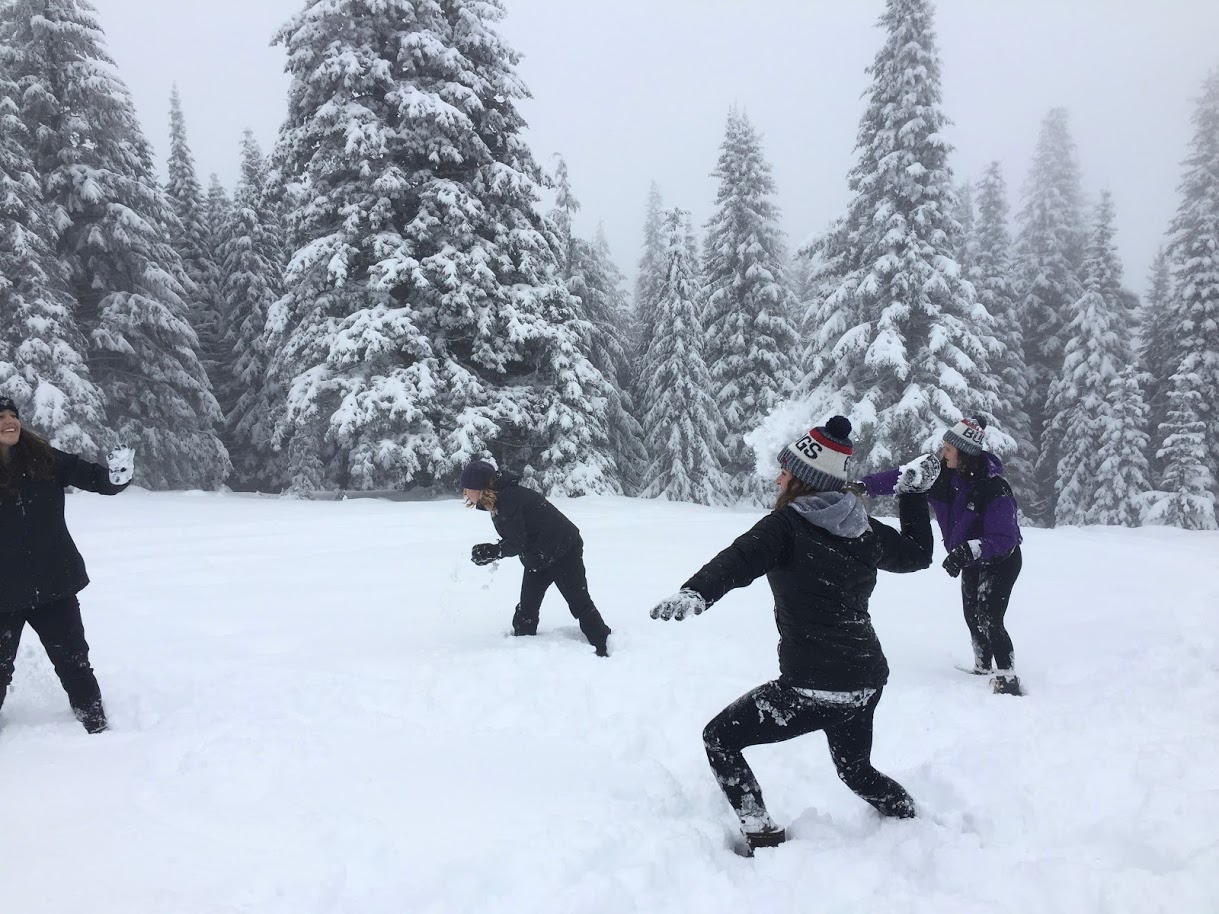 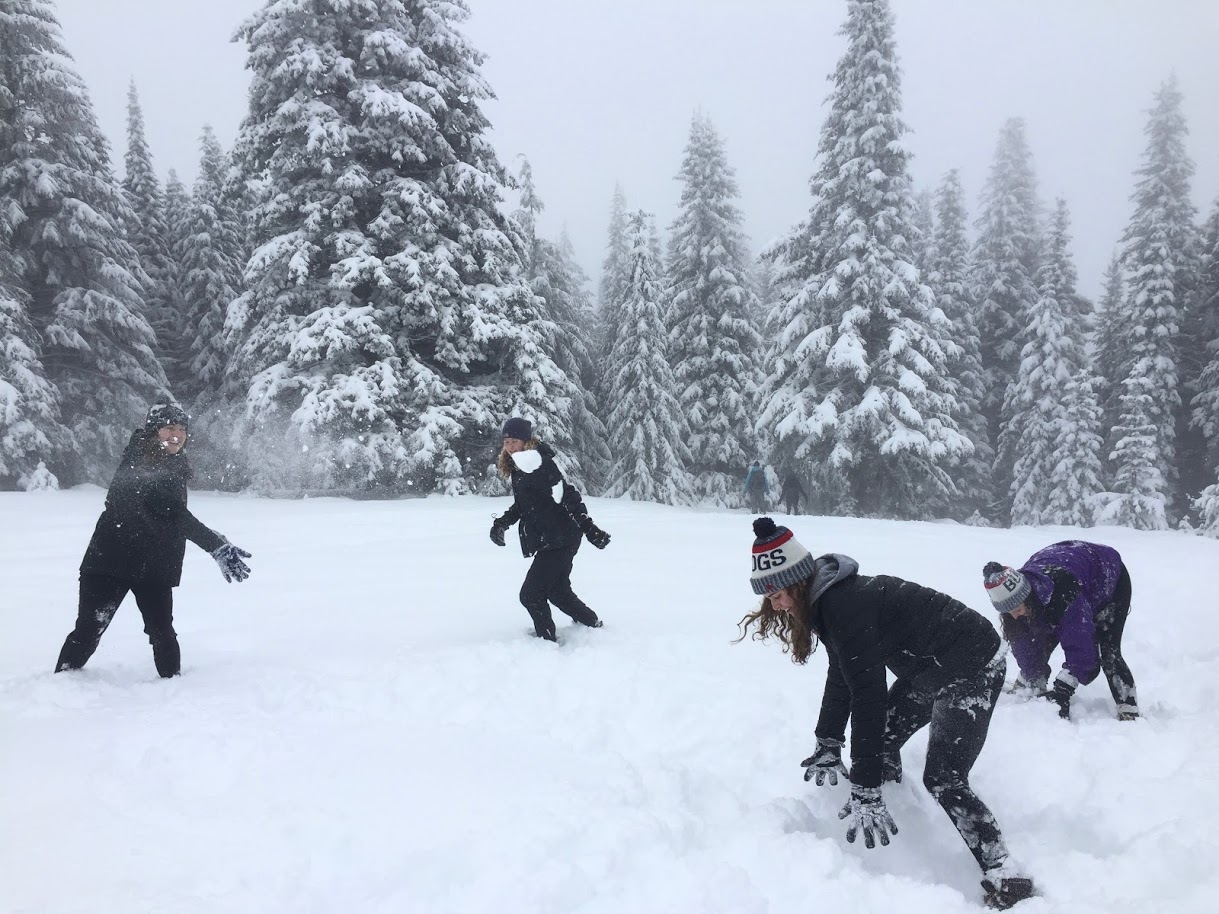 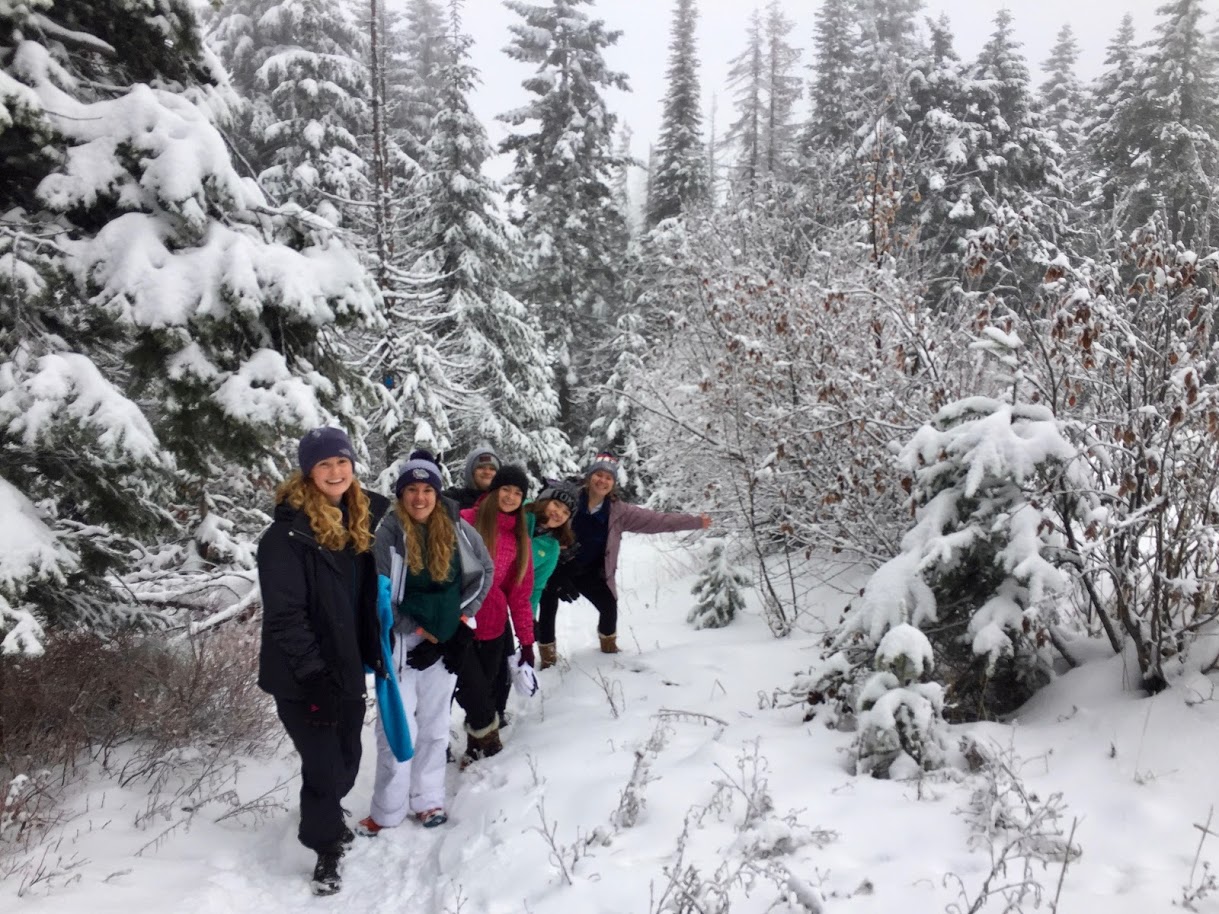 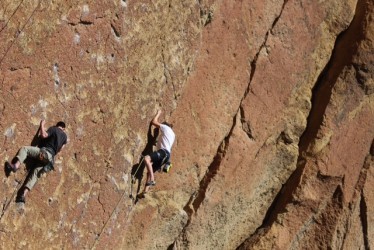 Plan Your Own Adventure

Post Falls – Great for moderate sport climbing; tons of stuff in the 5.8-5.10 range for those working on leading. Top Roping is possible, but not as accessible as minne due to limited walk around possibility and... 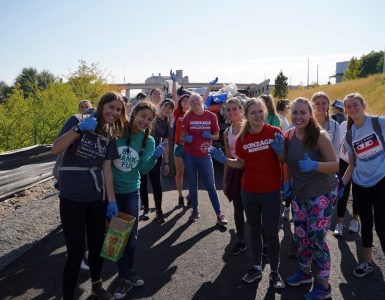 Gonzaga Outdoors in the Media 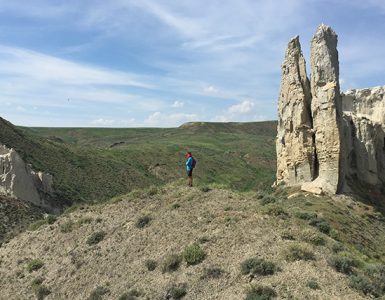 Gonzaga Outdoors in the Media

Paddles and Pens: Postcards from the Field

One of the two classes students took while on the Gonzaga in the Wilderness trip was John Eliason’s Nature Writing (ENG 306). Students kept journals, shared their work at evening circles, and explored their wild...

Switch to our mobile site